Since 2010, the BRICS Joint Statistical Publication has been launched annually, on the occasion of the BRICS Summit. Experts from the member countries meet regularly with a view to preparing this document. The 2014 edition of the Joint Statistical Publication was prepared by the Brazilian Institute of Geography and Statistics (IBGE) and was launched during the VI Summit. The publications for each year are available below. 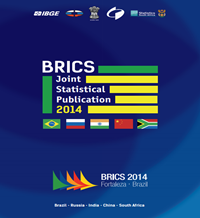 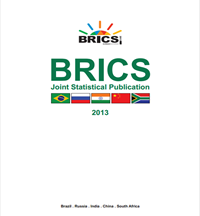 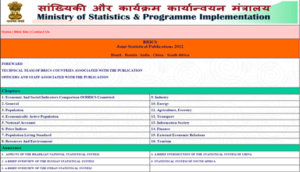 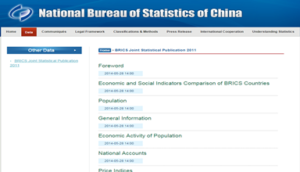 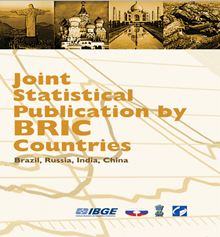